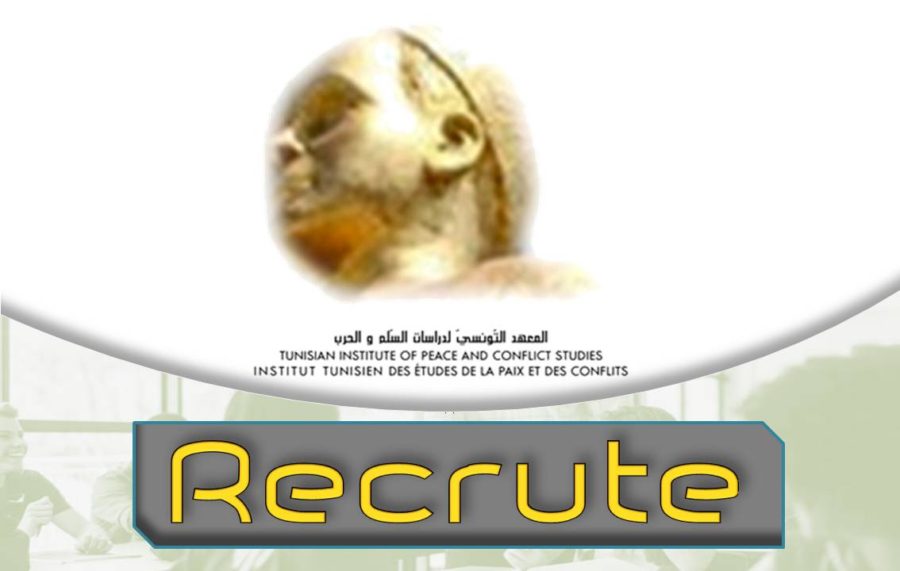 Tunisian Institute for Peace and Conflicts Studies (TIPCS) is a non-partisan, independent, not-for-profit organisation. TIPCS promotes political participation of citizens, accountability of state bodies and the development of democratic institutions within the nation. TIPCS has been present in Tunisia since August 2016. Together with our partners, TIPCS has worked with major stakeholders and civic initiatives to provide systematic monitoring and reporting on the key structural political reforms: constitutional reform, judiciary reform, decentralisation, electoral law reform.

TIPCS is currently expanding its roster of experts to support the implementation of TIPCS’s project activities in Tunisia. Selected experts will be included in a roster to be called on for specific assignments in the course of the project.

Interested applicants should send a cover letter, CV and examples of writing

(links to three recent publications would be sufficient) to

with “Local Legal Experts – Tunisia” in the subject line.

Deadline for applications: open until filled. Only shortlisted candidates will be notified.